Experience the wonders of Southern Africa with our tailor-made, self drive 4×4 safaris & tours.

At a pace that suits you. 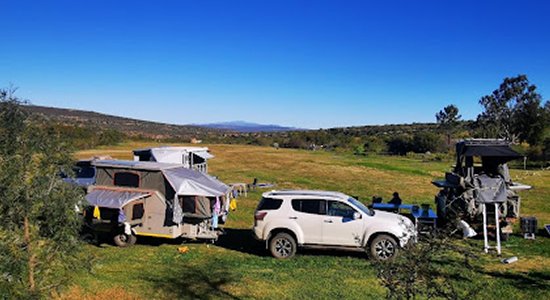 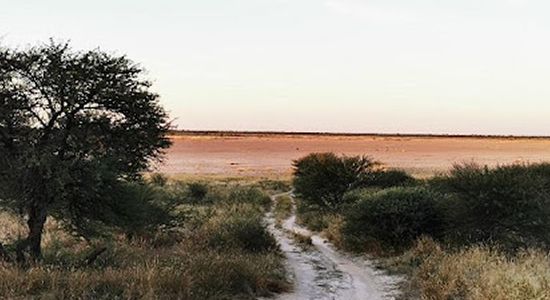 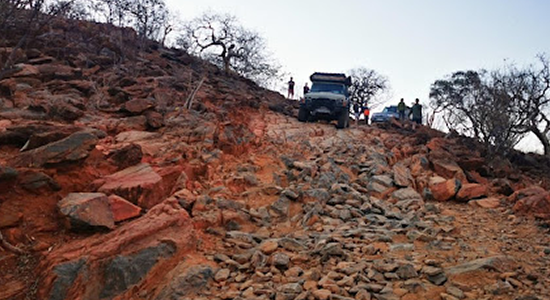 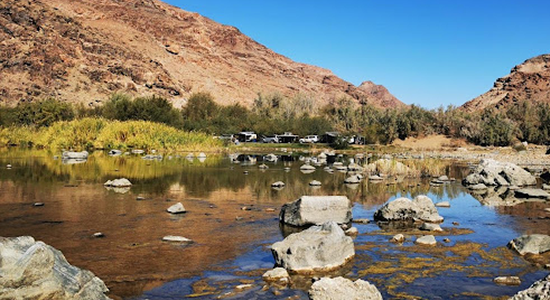 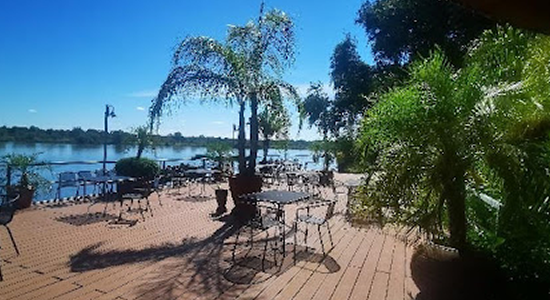 Since 2004 we have organized tours and adventures for friends.  This is where we started living our passion for Overlanding.

We ensure that your interest and tastes are met with a suitable travel package, allowing you to experience our many tried-and-trusted routes.

Your safety and well being is our priority.

Thanks for organising and leading us through an unforgettable 14 day trip through Kaokoland. The daily schedule was perfectly organised so that we ended each day relaxed enjoying a drink and watching the sunset. Dealing with a big group makes it even more difficult to get everyone ready and on the road, through the difficult sections and then in evening, ready for one of your wonderful dinners, from Rib eye steak and chips to oxtail potjie. Every evening Tommie would say “kom skep manne daar is baie”, I had open my belt one notch at the end of the trip…

The Kaokoland is challenging, but having your expert guidance got us through without any incidents, not even one puncture on 10 vehicles.

We can only highly recommend Tommie and Mari @ Stoftrappers.

Thanks again
Marilyn and Detlev

The Stoftrappers Team – Tommie and Mari – are absolutely incredible hosts! We had an amazing holiday with them and can highly recommended them for people looking for an unique 4×4 touring experiences. Tommie is a highly skilled and experienced 4×4 tour guide and safely delivered all vehicles from start to finish. Both Tommie and Mari are full of information regarding the sites and the landscape. Mari was absolutely outstanding with catering and hosting. We were blown away with amazing food that one couldn’t reasonable expect in the very remote and isolated places we travelled. You will not find a better 4×4 touring team for experiences in Southern Africa and we can highly recommend them to anyone.

Please refer to our Terms & Conditions for your peace of mind.

Based in Gauteng, South Africa, Stoftrappers can advise you on your adventure from a very local perspective!

Just a short note to thank you for the Kaokoland Tour we could do with you. We were a big group (20 People) and I was worried that we were too big for such a long tour into such a remote area like the Kaokoland and expected poor food and some “drama” with the challenging 4×4 Driving. I was also worried about the dynamics in the group and that this would spoil my long awaited “Bucket-List Adventure” for me. But how wrong I was:

Your menu blew me away, I was impressed with the variety of food you could serve us and how well you planned the menu, the success was a direct result of your pre-trip preparation of the dishes and the whole group was impressed with how effortlessly the food appeared every night before the sun had even set. I found the mix between Pasta, Stews and “Braai Vleis” just right and the French Fries you served was far superior to the Chips served at Steers.

In our group we had a few “Head-Strong” guys, Captains of Industry you might call some of them, yet Tommi asserted his authority in a very firm but gentle manner and all of us knew who was in-charge, and this was comforting in some strange way as we could relax, we felt safe in Tommi’s hands and never doubted that every eventuality that could happen to us would be “Handled” and that we could just relax and enjoy the trip and not have to worry. As was evident when an Alternator was replaced during the day’s Lunch Stop.

I am very thankful in the way we were directed down Van Zyl’s Pass (and up and down a few other passes.) I was expecting to lose a Running-board or at least a Bumper, but apart from a scratch at the bottom of my back-bumper I had no damage to the vehicle.

The Route Planning was also “Spot On” and I never felt we had to “chase” to reach our destination. I would also like to compliment you on the Communication, I always knew what the day ahead looked like and never felt “left in the Dark.” I also felt that the Radios in each vehicle helped to keep the group connected and enjoyed the humor as well as knowledge that was shared between the vehicles.

I am looking forward to joining you on another Adventure in future.

We joined Tommie and Mari for their Kalahari Pan Tour – Aril 2021.
What a wonderful experience.
Tommie and Mari provided excellent support, food, entertainment and knowledge during the tour.
We will definitely join Stoftrappers and a adventure – time permitting.
We recommend Stoftrappers to any person wanting to enjoy true wild camping and wonderful companionship

Special Thanks To Our Sponsors

We use cookies on our website to give you the most relevant experience by remembering your preferences and repeat visits. By clicking “Accept”, you consent to the use of ALL the cookies.
Do not sell my personal information.
Cookie SettingsAccept
Manage consent

This website uses cookies to improve your experience while you navigate through the website. Out of these, the cookies that are categorized as necessary are stored on your browser as they are essential for the working of basic functionalities of the website. We also use third-party cookies that help us analyze and understand how you use this website. These cookies will be stored in your browser only with your consent. You also have the option to opt-out of these cookies. But opting out of some of these cookies may affect your browsing experience.
Necessary Always Enabled
Necessary cookies are absolutely essential for the website to function properly. These cookies ensure basic functionalities and security features of the website, anonymously.
Functional
Functional cookies help to perform certain functionalities like sharing the content of the website on social media platforms, collect feedbacks, and other third-party features.
Performance
Performance cookies are used to understand and analyze the key performance indexes of the website which helps in delivering a better user experience for the visitors.
Analytics
Analytical cookies are used to understand how visitors interact with the website. These cookies help provide information on metrics the number of visitors, bounce rate, traffic source, etc.
Advertisement
Advertisement cookies are used to provide visitors with relevant ads and marketing campaigns. These cookies track visitors across websites and collect information to provide customized ads.
Others
Other uncategorized cookies are those that are being analyzed and have not been classified into a category as yet.
SAVE & ACCEPT